“Samsung VR” Is Cheaper Than Super-8 Was

Back in the day, I was a subscriber of this: 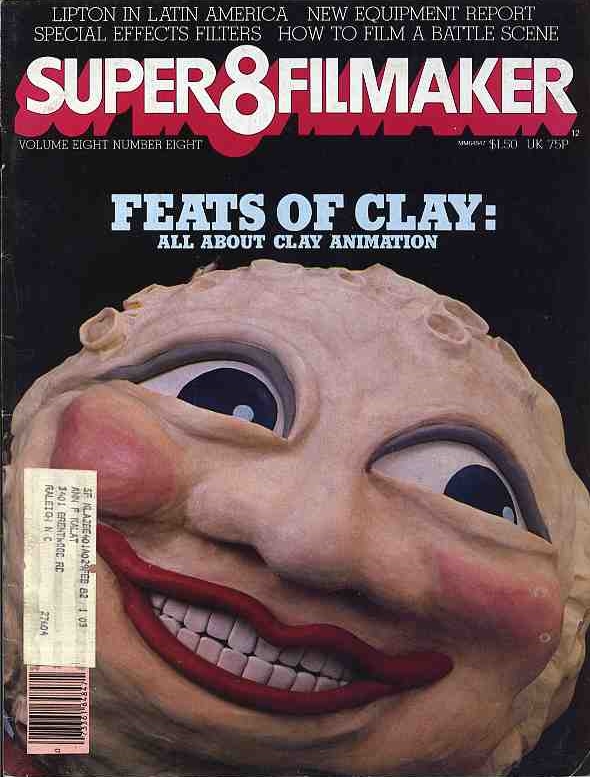 Not that I could afford any of the equipment back then. That shit was expensive.

But still. I dreamed.

Some people actually did: Making of is hard to do

For true believers like me, they were treasures. I subscribed to looney mags like SUPER 8 FILMMAKER and CINESCAPE, I collected film equipment, I studied the writings of Lenny Lipton.

And I made movies—handmade things I cut with scissors and spliced together with film glue. I eventually bought Final Cut Pro and joined the ranks of non-linear editors, but only after spending years lugging my own Steenbeck with me across the country.

Now, tools infinitely more powerful than any I ever had come for free on your phone.

This post is inspired by my finally beginning to check out the Gear 360 camera introduced at MWC. This video specifically:

Holy shit. It does stitching on the phone!

Anyone can do VR prototyping with a setup that costs far less than a Super-8 film outfit cost back when!