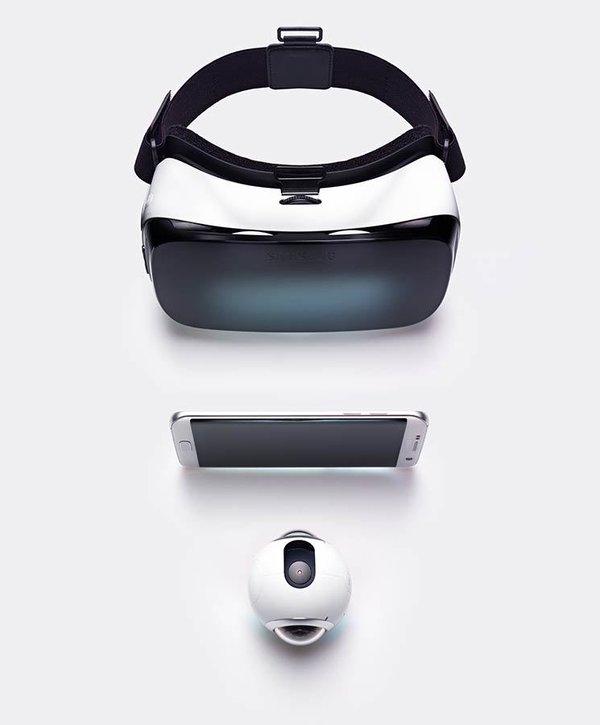 I’ve been thinking a lot about VR video resolution, which manifests itself mainly as the “screen door effect.”

And you know what? It probably doesn’t matter.

Compared to 35mm and 16mm, Super-8 had crap resolution.

So did Apple’s QuickTime.

None of that mattered.

It probably doesn’t matter with VR video either.

“Samsung VR” Is Cheaper Than Super-8 Was

This entry was posted in Virtual Reality. Bookmark the permalink.