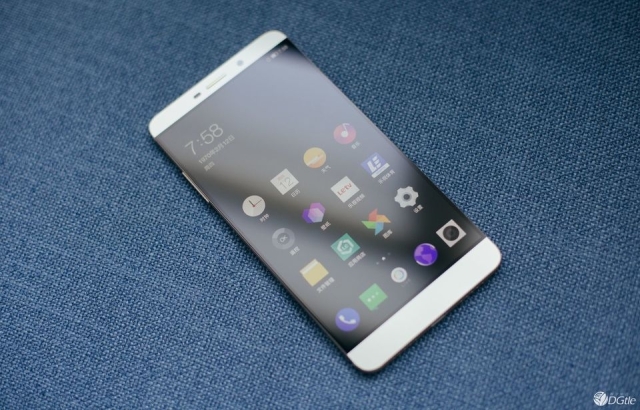 They have an engineering sample. No benchmarks, but four sample photos (reduced in size).

It’s a lustworthy beast but there are these Gotchas:

2) Probably not compatible — in this version — with American 4G.

3) The 6.33-inch screen probably prevents it from being used with VR viewers.

This entry was posted in Smartphones. Bookmark the permalink.