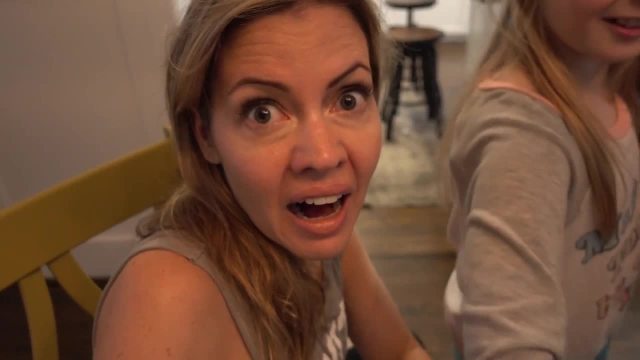 The future face of VR?

How big an issue is the nausea problem for Virtual Reality products?

IMHO – these devices should be banned – but that may not be necessary because after the first wave of early adopters I think it’ll go the way of 3D televisions. But that’s just my opinion. Let me explain why.

If these devices are in pretty much every home — then there are huge problems in store for the industry in terms of product liability. There have been plenty of warnings from the flight simulation industry – there are no excuses for not reading the Wikipedia article on the subject. If people are driving “under the influence” and the VR companies didn’t warn them about that — then they’re in deep trouble.

IMHO, these consumer-grade VR devices should be carefully studied and if they do cause possible driving impairment, they should be banned until such time as the problems can be fixed. . . which may very well be “never”.

It’s very difficult to argue against that post. He is, after all, an expert with many years of experience in the field.

I had to go back to re-read two of my earlier posts and what he says was true for me in the beginning. I wrote:

For two days afterwards, I couldn’t look at “reality” the same way. My sense of “reality” being “unreal” persisted for quite some time. Reality is boring enough to me as it is. And VR is like experiencing “real” reality. Like the crack cocaine of reality.

And then later wrote:

I absolutely cannot stop thinking about VR since my encounters. Sometimes I walk around with “VR Eyes,” seeing the world as if it was a VR simulation.

I don’t drive. I’ve never learned to (living in NYC, there’s mass transit or just plain walking!). But I don’t think I would have been safe driving a car. He has a point.

But does that point hold up over time? Because I also wrote:

And, you know, people can also adapt.

I think back to my first experience with a Wang word processor. It had a green screen. 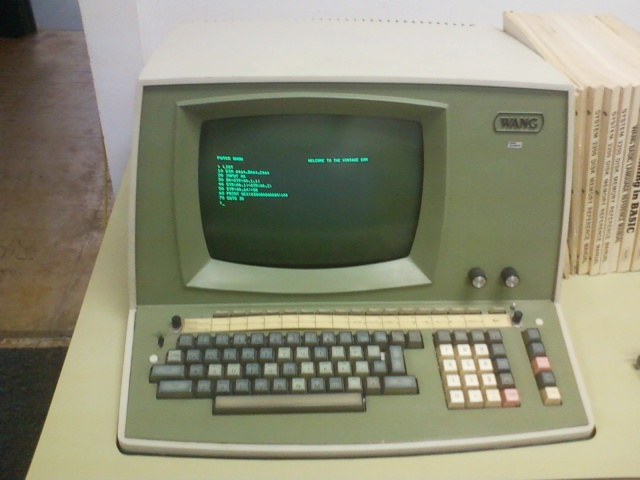 That was a very unnatural thing to stare at. I got nauseous the first time I used it. Then I adapted. As did millions of others who were employed using one.

And after tolerating nearly an hour of VR this weekend, my eyes didn’t feel like this: 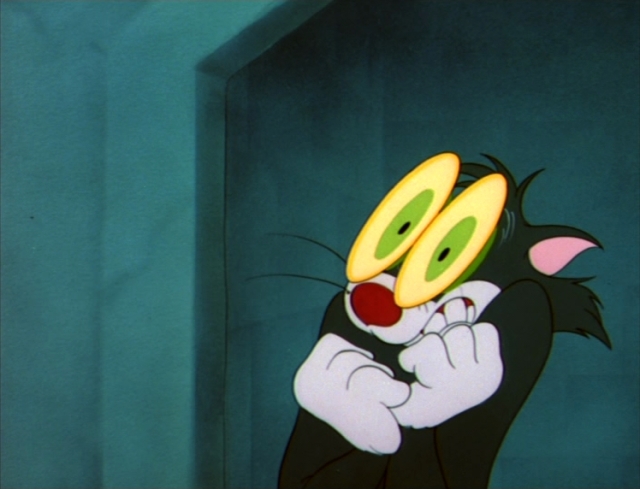 For objects closer than a few meters, you have to refocus the lens in your eye using the ciliary muscles. The amount of force that those muscles have to produce in order to achieve that focus is a direct measure of the distance to the object. There are no designs for displays that can produce light that’s focussed at a wide range of distances – so without some very new technology – we can’t fool the brain.

Other depth-perception mechanisms (which is the primary ones that VR displays employ) are stereopsis and convergence. In this case, the images seen in our two eyes are from slightly different vantage points and we ‘fuse’ those into a single image by making our eyes point inwards slightly so that the image is more or less the same in both eyes. This is done by applying tension to the inter-ocular muscles.

So we’re continually estimating range using the tensions in two sets of muscles – one for focus, the other for convergence. When the brain gets the right signals, these two mechanisms agree perfectly.

Does this mean we’re going to damage our eyes because they’re being used in a way they were never designed for? I don’t know. We’ll have to wait for the vision experts to speak up.

With all of the money that’s been poured in to VR, it’s frightening to imagine what’s going to happen if everything has been based on a house of cards that’s going to collapse when non-techies buy and try VR. If the general public gets sick at the beginning, will they want to try it again and try to adapt? What if many — or most — people simply can’t adapt? 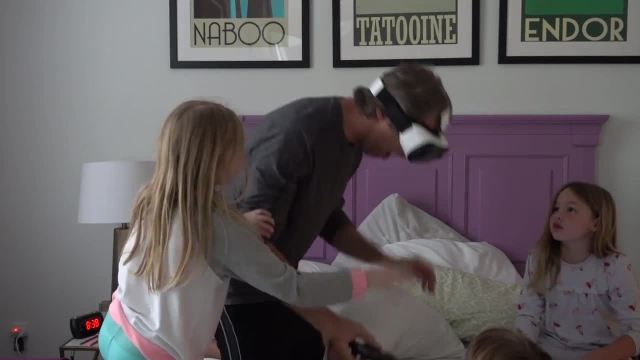 If you want a vision of the future, imagine a VR headset on a human face causing nausea — forever.

The Quora post is the one that’s currently the top choice under this question: How big an issue is the nausea problem for Virtual Reality products?

There are many other replies — and they all start out agreeing that nausea is a big problem.

This puts the future of VR in question.

This video is worth seeing:

2 Responses to Quora Post: Kill VR Before It Begins