I’m reading Walt Before Mickey and came across the title of a book that greatly assisted Walt at the start of his career: Animated Cartoons by Edwin Lutz. 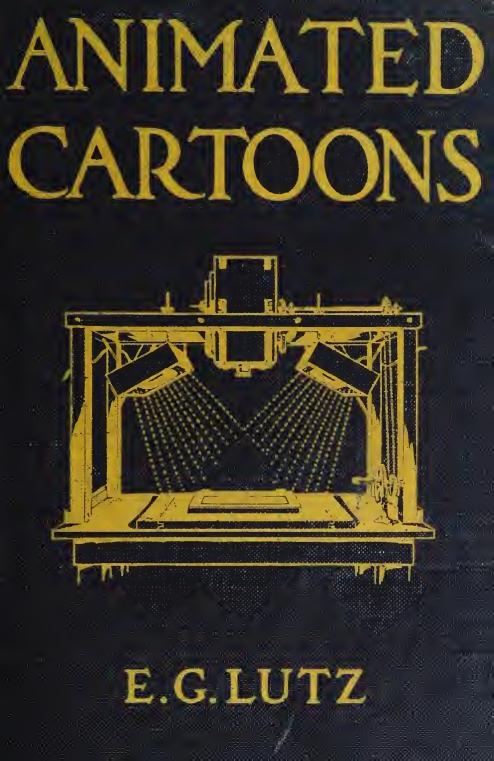 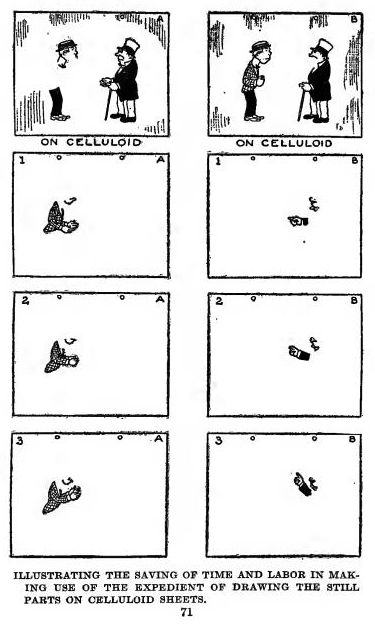 Walt’s and Ubbe’s love of animation took root during their time at Film Ad, and as they became more and more intrigued by it, they looked outside of work to increase their knowledge and hone their animation skills. They spent their free time going to the movies and devoured a seminal book on animation from the Kansas City Public Library, E. G. Lutz’s 1920 book, Animated Cartoons: How They Are Made, Their Origin and Development.

Said Walt about Lutz’s book, “Now, it was not very profound; it was just something the guy had put together to make a buck. But, still, there are ideas in there” and, Walt claimed, “I gained my first information on animation” from it. Referring to Lutz’s book, Walt recalled that “there was only this one book in the library,” but he checked out other art books as well, joking that “any book that offered information on drawing was likely to be found listed on my card, and over-due books were the chief reason for my usually depleted bank account”

In addition, Ubbe showed Walt Animals in Locomotion by Eadweard Muybridge, which the Kansas City Public Library had obtained in 1917. The book consists of frame-by-frame photograph sequences of humans and animals engaged in various activities such as walking, running, jumping, and swinging a baseball bat. Walt had photostats of the Muybridge sequences made, and they helped him “get the phases of action” necessary to animate motion. Walt was fascinated by “the mechanics of the whole thing,” and said, “The trick of making things move on film is what got me.” He and Ubbe frequented the Kansas City Art Institute, and Walt pressed a former Film Ad employee for information about animation when that employee visited Kansas City.

Living in the age of the Internet, it’s nearly impossible for People of a Certain Age to imagine a time when access to information was so limited. Just two books! And those were dependent on public librarians choosing to buy them.

Given what Disney went on to accomplish, it’s not just those two books that should be thanked — it’s the public library and their librarians!

The public domain parasites have had the free version removed from Google Books. But the Internet Archive still has it for free!

Animated cartoons; how they are made, their origin and development by Edwin Lutz

This entry was posted in Other Stuff. Bookmark the permalink.