Spoilers after the break.

Absolutely perfect. Because Fuck Your Money.

Michael Cristofer — who was brilliant in Rubicon — has another watershed part and is given a speech Paddy Chayefsky could have written:

In the fallout of the Great Depression, FDR closed all the banks for a bank holiday, and then he reopened them in stages when they were reported to being sound.

Later, historians discovered what we in this room now know, that those reports, they were mostly lies. Nevertheless, it worked.

It worked because the public believed the government had everything under control.

You see, that is the business model for this great nation of ours.

Every business day when that market bell rings, we con people into believing in something. The American dream, family values. Could be freedom fries for all I care.

It doesn’t matter. As long as the con works and people buy and sell … whatever it is we want them to.

If I resign, then any scrap of confidence the public is already clinging onto will be destroyed, and we all know a con doesn’t work without the confidence. 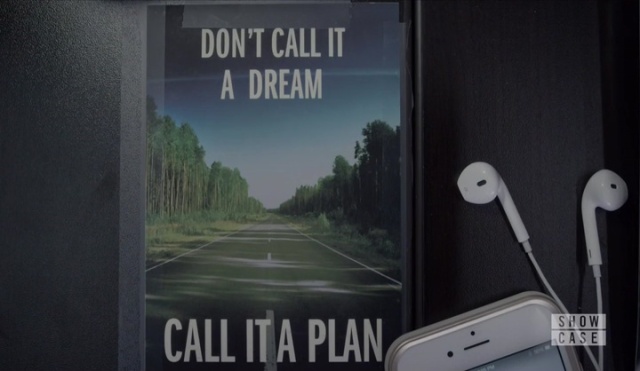 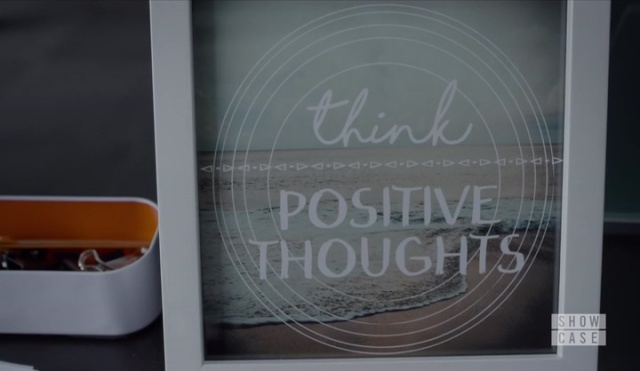 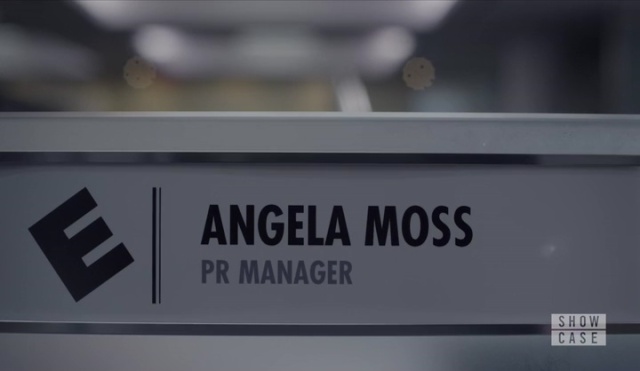 The season one kitten has become a season two tiger!

Go ahead and get her. Tell her whatever you want, but right now get out of my fucking cubicle.

What the hell is real and what isn’t? I’m beginning to think everything is just in Elliot’s mind.

Is Esmail leading up to a St. Elsewhere finale in a few years? And would that even matter?

This is a hell of a ride and going beyond what I expected the second season would be. 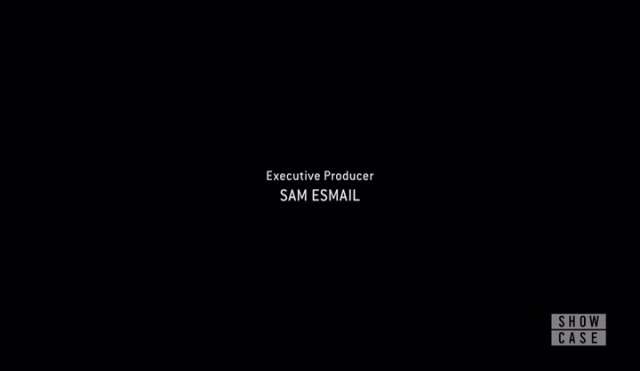