Kobo Aura One: Reading Comics, PDFs, And Its Insides Shown

A new YouTube video, this time in Italian. Which I don’t understand any of except for when Kobo, PDF, and iPad are said.

But this shows more than we’ve seen before, including the inside!

It’s unclear if this is a PDF, CBR, or CBZ file. Page turns take 2-3 seconds: 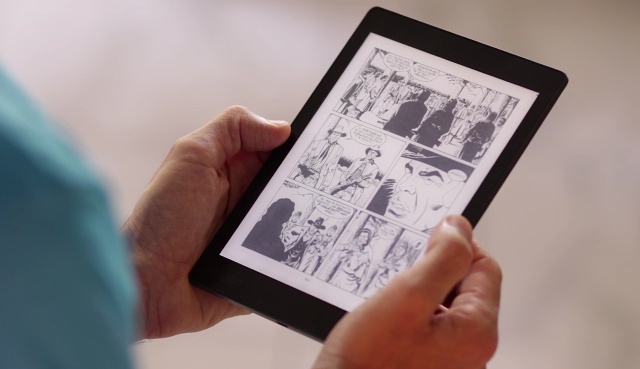 Look at the difference against typically-sized eInk readers: 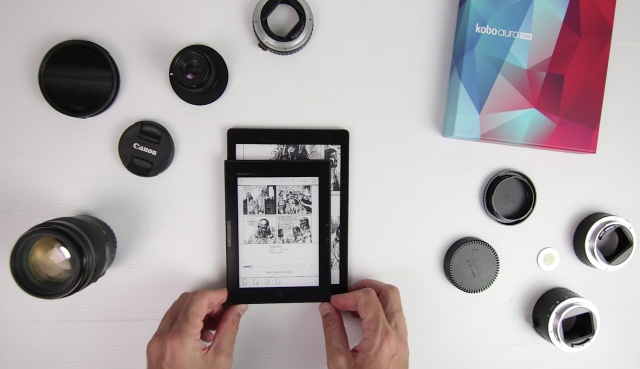 In this bit he shows what’s identified as a PDF in landscape mode with some sort of scaling pre-sets; he doesn’t pinch-zoom to fill the screen.

And now, behold, the insides! 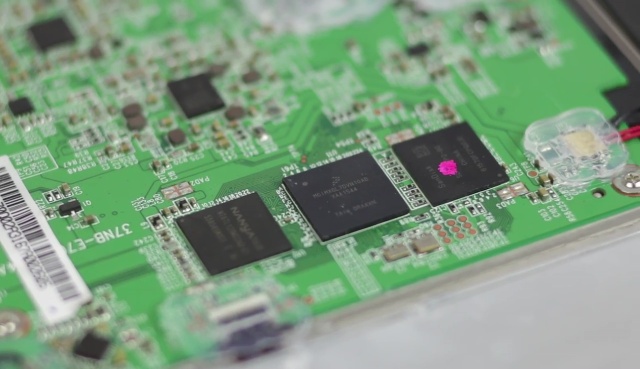 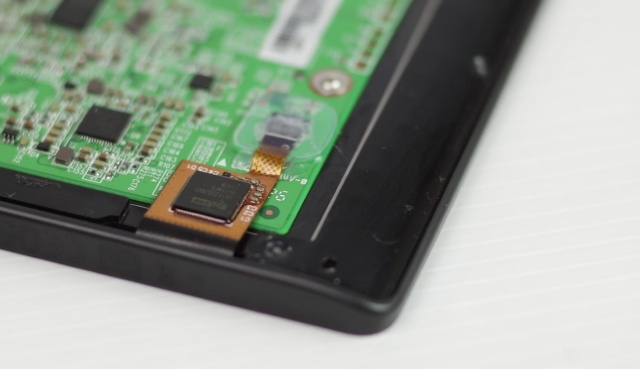 Despite the hopes of those at the Mobileread forum, there doesn’t seem to be an SD card slot with a card used as primary storage. It looks like this is all solid-state.

Here’s a cropped enlargement of the main board front view: 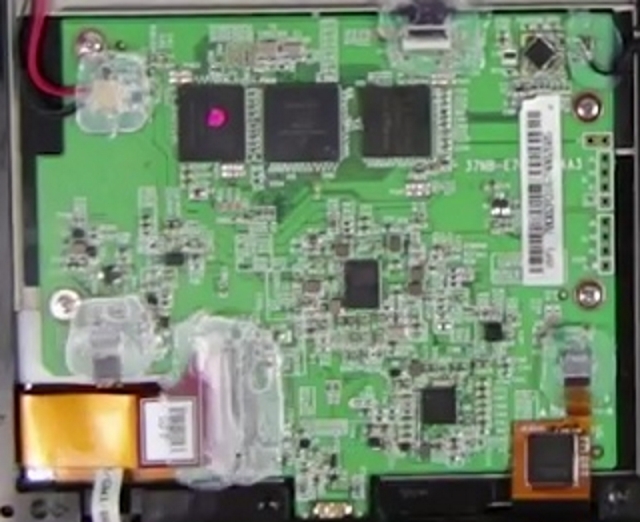 Despite the mention of iPad, he frustrated the hell out of me by not showing it next to an iPad Mini! Missed opportunity!

Lovely. Several bookcases in something that small.

This entry was posted in eBook Stuff, Video. Bookmark the permalink.