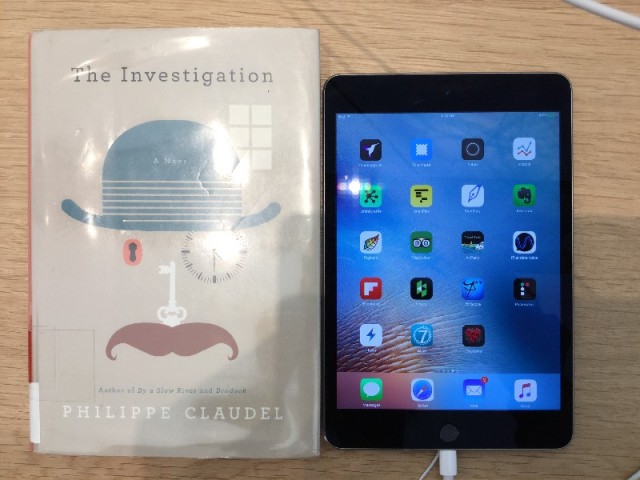 I contracted some very serious iPad Mini lust when I did this post. I’ve tried to avoid going to an Apple Store ever since.

I couldn’t stop myself thinking about an iPad Mini, however. And I was thinking about a Tyrant Gold model with 128GBs of storage. But ouch! $599. Then I remembered some stores — like Target and Best Buy — sometimes run $100-off sales. So it could be $499 at some point.

Something to think about.

Also: These might be the last iPad models worth buying before Apple ruins them with an AMOLED or another type of screen that allows use of the Apple Pen.

This entry was posted in iOS. Bookmark the permalink.