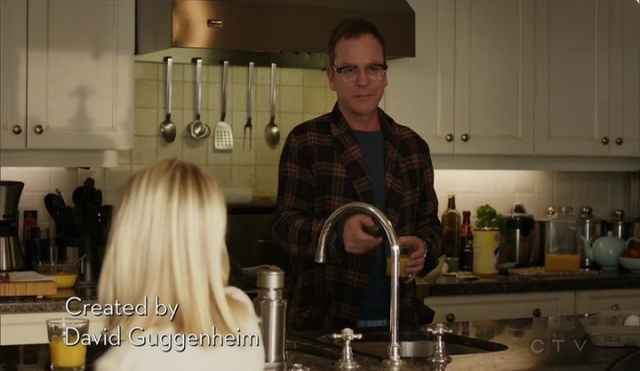 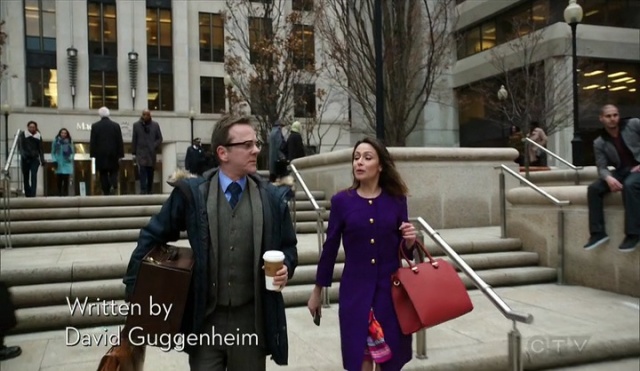 Premise: The lowest person on the government leadership ladder — the Secretary for Housing and Urban Development (HUD) — becomes President of the United States after the Capitol building is destroyed during the State of the Union address, with no survivors in an alleged terrorist attack. 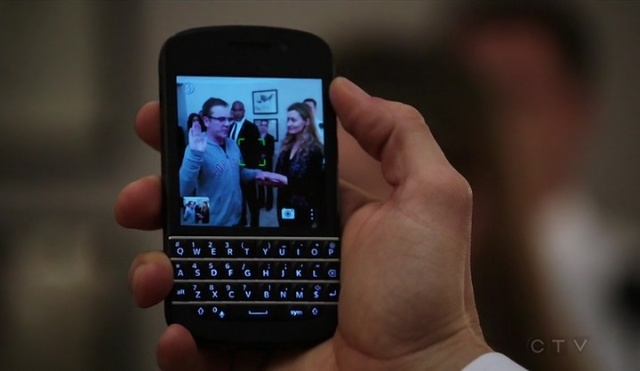 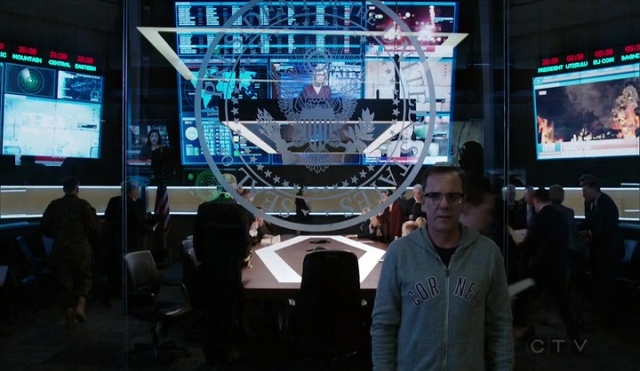 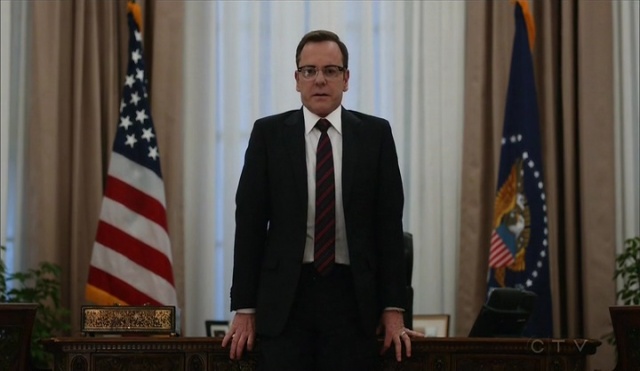 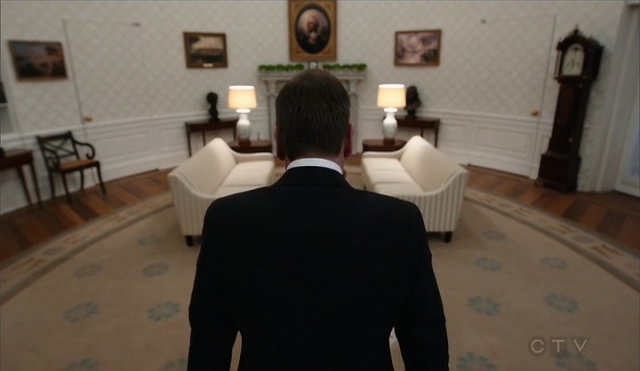 1) In the morning, the HUD Secretary was being fired (“promoted” to a do-nothing posting in Canada)

3) The military does not like the new President, thinking he’s a milquetoast

This held my interest despite the fact I wanted to bail as soon as I saw this:

They opened with a damn flash-forward. I hate that. It’s lazy writing.

Some people might draw a parallel between the Kirkman character and Donald Trump — both being seen as unqualified and outsiders. False equivalence. Kirkman has been a government insider, if only on the periphery. He knows how the machinery works. Trump doesn’t.

I’m interested in seeing a second episode. I can’t figure out where they’re going with this. The next episode should give a good indication.

3 Responses to Designated Survivor, Episode One