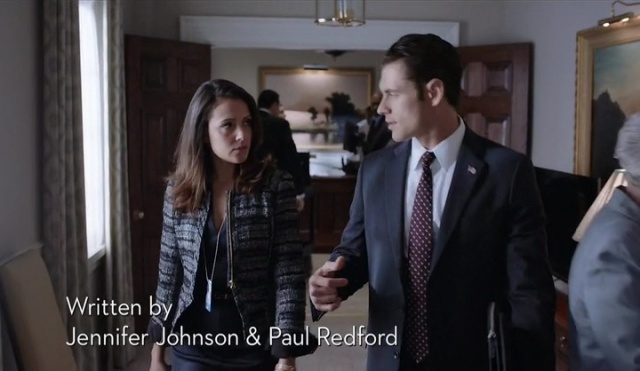 He should have fired the bastard. Period. 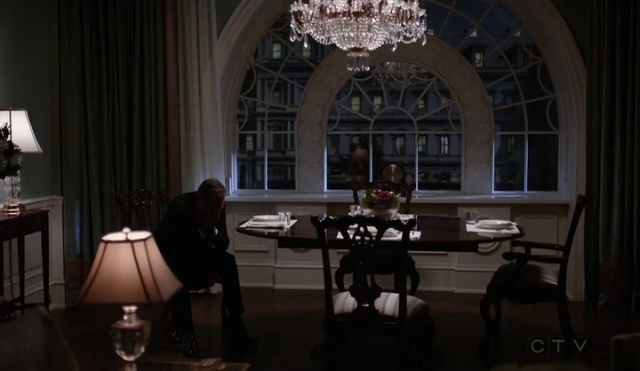 And now I’m beginning to wonder why I should keep watching this.

Hacking the White House? Puhleeze. Too pat and just too stupid to plant a sucker video. 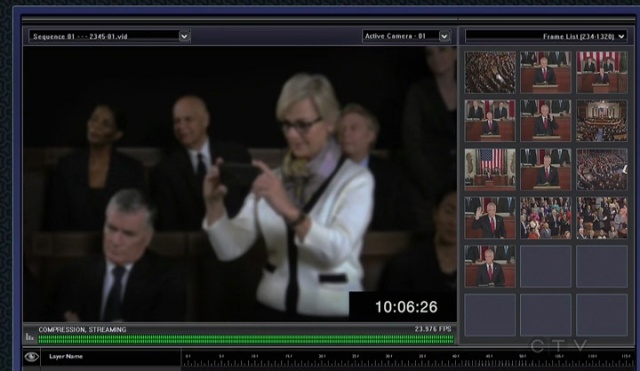 … “Hack her Cloud”?!!? First of all, who the hell is she? They never said. Second, this could not have gone down well over at Apple or Google or Amazon — or anydamnwhere else offering Cloud services. I wonder if Snowden saw this and what his reaction was? And just how much “handwave hacking” will there be in this series?

… a six-second gap. Please. This is just a red herring that will be dispatched soon enough.

I’ll give it one more episode. Because Sutherland is great. But I’m beginning to wonder how much they’re laughing at this in Washington. Just as much as doctors laughed and protested the idealistic portrayal of Marcus Welby, M.D. back in the day.