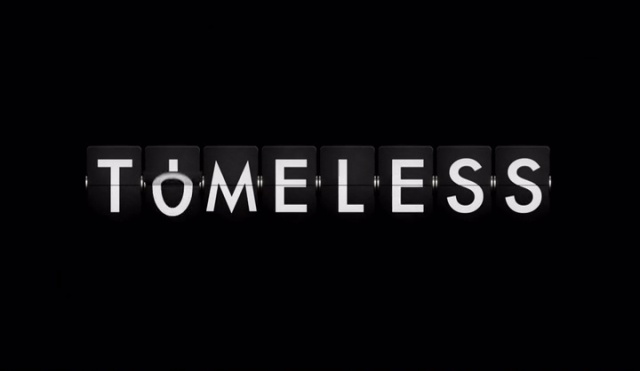 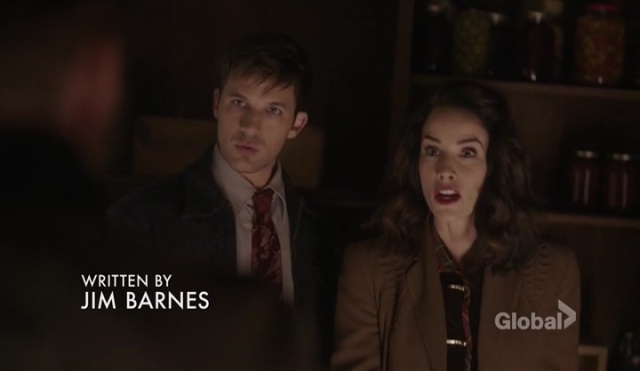 I was thinking they’d wait for the season finale.
‘
Then again, this is a time travel show, so it’s possible to go there a second time. 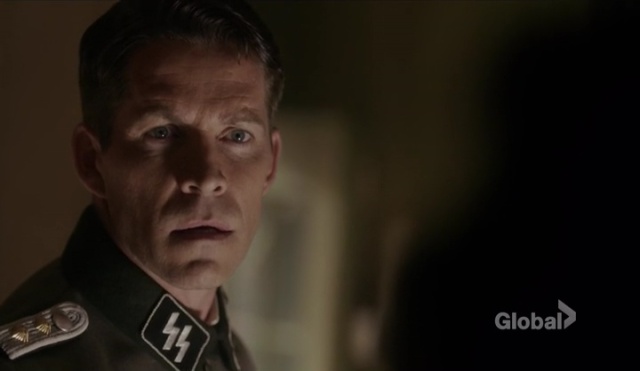 But looking up the history of von Braun, this quote was interesting:

We knew that we had created a new means of warfare, and the question as to what nation, to what victorious nation we were willing to entrust this brainchild of ours was a moral decision more than anything else. We wanted to see the world spared another conflict such as Germany had just been through, and we felt that only by surrendering such a weapon to people who are guided by the Bible could such an assurance to the world be best secured.

Boldface emphasis added by me

Aside from character development, I thought this was a rather light episode.