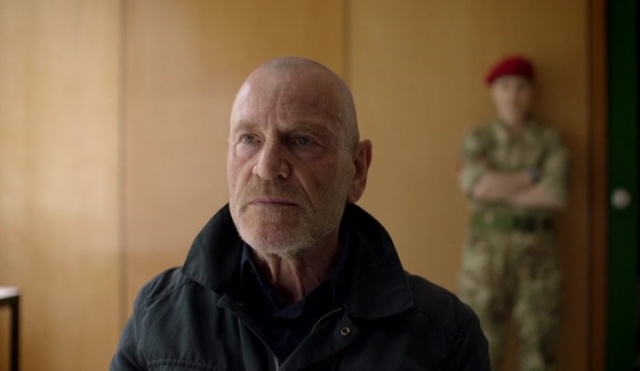 This has to be binge-watched. It gets confusing on a weekly basis.

Clearly superior to the first series but I don’t like the time-switching. It doesn’t make it interesting to watch, it makes it frustrating. It would have been better told chronologically.

The Achilles’ Heel of this series is the parents. There’s only so much a viewer can take of seeing them distraught. That made the first series very annoying. The writers of Forbrydelsen understood this problem and cast a wide conspiratorial net to take the focus off the parents. Had this series been done as a chronological story, we’d have less of the parents and their emotional upset.

The best thing was the character of Julien Baptiste, as in the first series. His character was actually the heart of the story and that made all other annoyances worth suffering through.

If there’s a third series, even more Baptiste. And tell it chronologically, dammit.