It’s in German but gives a good overview. 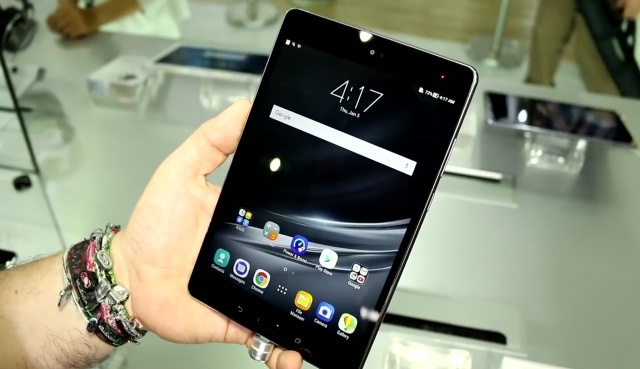 App Drawer, with not much bloatware showing: 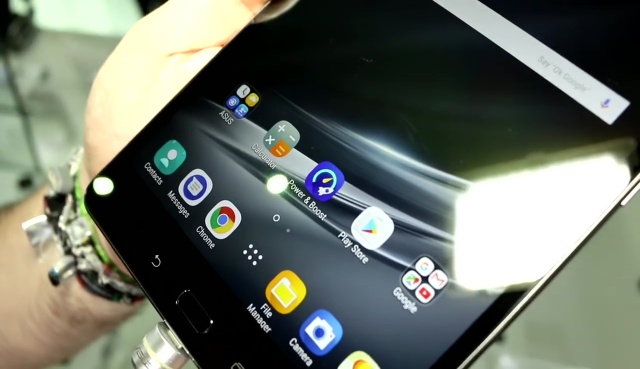 He mentions fingerprint but I don’t believe the button supports a scanner because Asus went cheap with this one:

Plastic band at top for antennae: 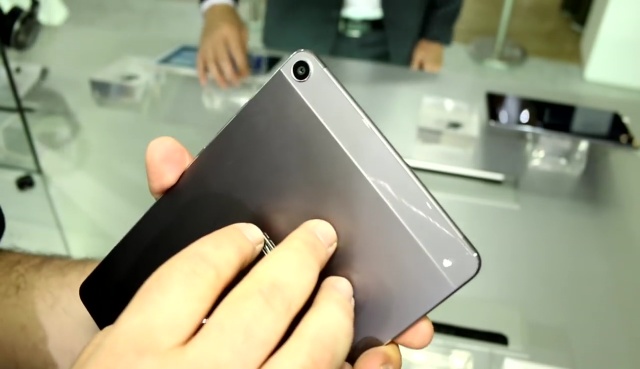 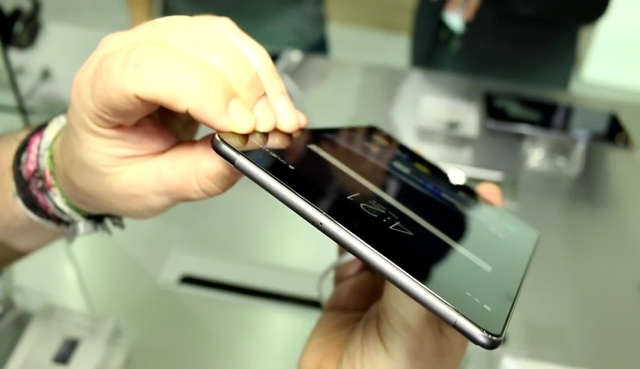 As much as I like this tablet and would choose it over the iFive Mini 4s, I’m having a problem with Android. It’s not really made for tablets and few of the apps are, either.

On top of that, SmartQ Reader still hasn’t been updated for Android post-5.x.

SmartQ Reader is the fastest Android app I’ve come across for handling massive Google Books PDFs. But it’s just no iBooks on the iPad. It has a weird UI. It’s also just not as smooth as iBooks with such things such as double-tap or pinch-zoom.

To make matters even worse, SmartQ Reader is from a developer in China. And trying to contact them via email seems to be a fruitless task thanks to the Great Firewall.

Everything about this tablet will hinge on its price and availability.

In America, we recently had the three-day Memorial Day holiday. And Best Buy sliced a whopping US$100 off the iPad Mini 4, dropping it to US$299.

If this tablet is US$299 at launch, I think I’d rather wait for another sale of the iPad Mini 4 (which is possible with the July 4th holiday coming up).

On top of everything else, Monday (June 5) is the Apple WWDC. Rumors say that iOS will have plenty of new features. And who knows, they might even fix the ongoing iOS bug that crashes iBooks with Google Books PDFs too.

And now the video:

The Last iPad Mini Clone In The World

This entry was posted in iPad Format Clones, Video. Bookmark the permalink.