My cranky take, typed live while I was watching it the only way someone without an Apple product can: Via a pirated YouTube livestream. On the borrowed Asus Android craptab.

I just have one thing to say about 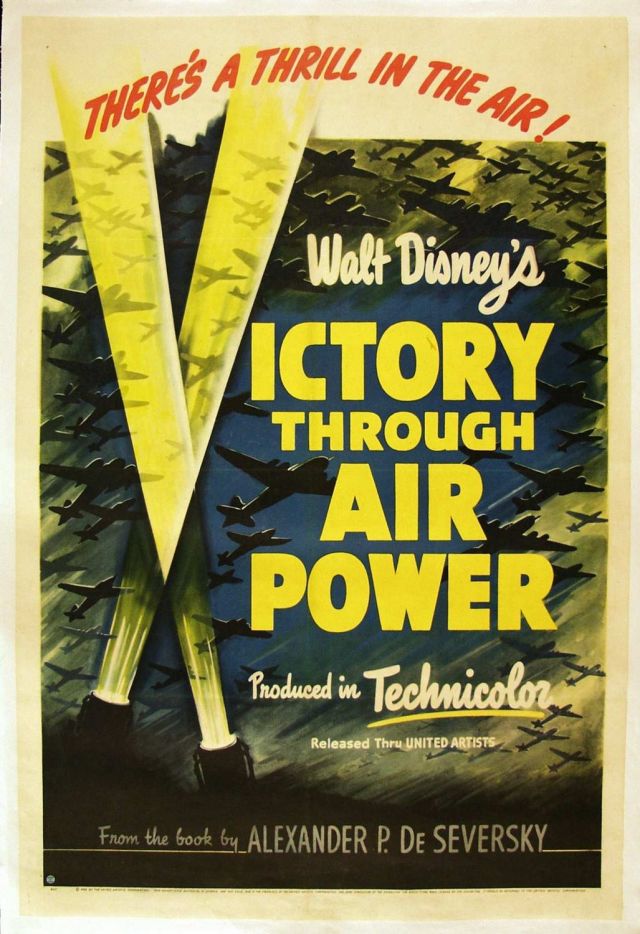 They could have named it AirFill or something…

And now with Qi charging, what changes are in store for the backs of the iPad? Glass?

Once again, Apple has shown how much the absence of Steve Jobs hurts. Only the surviving roster could make a launch seem so damn dull.

For all those people who spoiled 99.9% of today’s surprises, don’t do it next time! Besides which, you were all wrong about the damn number of screen pixels!

This entry was posted in Apple. Bookmark the permalink.