Bad News From Johnny In Taiwan About Electric ELOS!

This looks very bad. It’s a very long section of video that’s all in Chinese.

However, it looks like Johnny didn’t know there would be so many problems with electric ELOSes.

The complete collection of defectives is not a pretty sight: 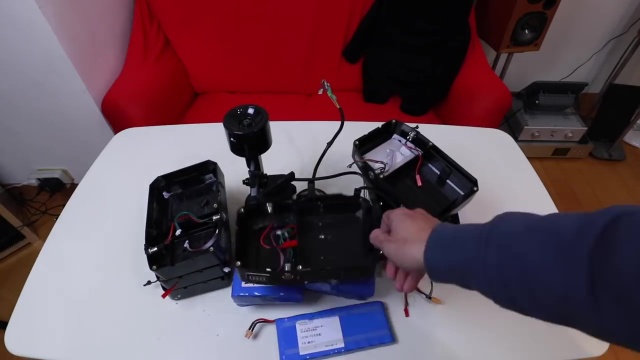 If I counted correctly, there are seventeen there. If those are conversions he’s done, that could represent a failure rate of anywhere between ten to fifteen percent! That is very, very bad.

However, it’s very, very unclear what’s going on there. These are the questions I left on YouTube for him:

1) Are those defective parts from kits you got directly from the factory?

2) Are those defective parts other people bought from online stores and did DIY that you had to repair?

3) What does Tom from ELOS have to do with this?

4) Are you going to stop doing electric ELOS conversions?

Since he mentions “DIY” several times during the video, things are muddied.

Here are some screensnaps with titles I hope someone can translate: 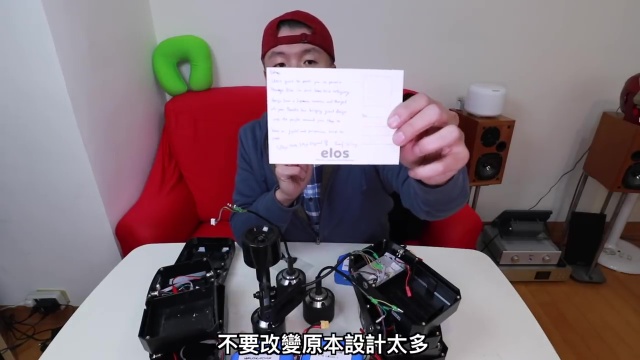 In addition, he seems to raise the issue of the wheel diameter I mentioned in a prior post: 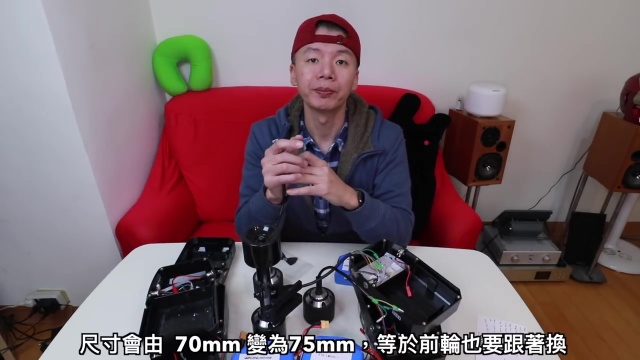 This post will be updated with any new developments.

Johnny replied to my questions:

1）All these parts was I repair for my customer.

3）He was thanks me . Let more friends can enjoy the ELOS.

4) Because of the length of elos . It is only suitable for single-motor drive. That is for safety reason.