Casey Neistat Loves An eBike More Than A Boosted Board

Of course, he got the eBike for free. But that’s not the point. It’s his riding experience that matters. 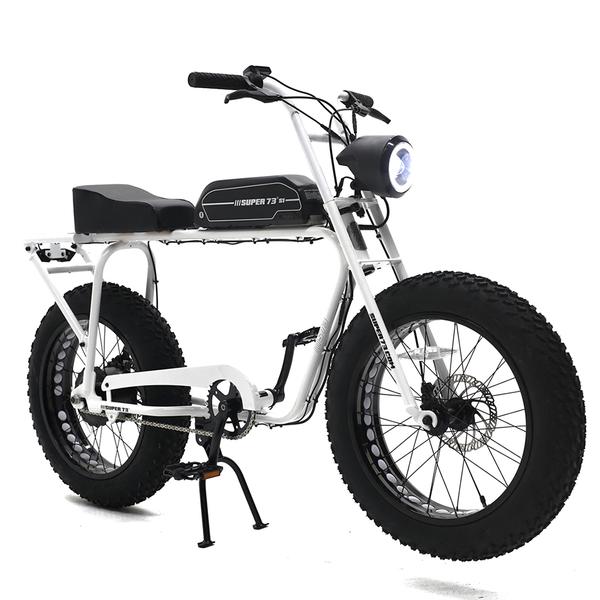 Um, yeah. That’s not something you’ll want to ride on a wet street unless you want a coating of grit and grime and dirt all over your clothes. (There’s an optional set of fenders; see the video after the break.)

That thing is a weight monster, however. 70 pounds! And the battery can take 4-5 hours to charge. But that charge time isn’t as important as it would be with other personal electric transport since this offers straightforward pedaling too (which would make for one hell of workout, having to move yourself plus 70 pounds!).

While this eBike looks interesting, it would be stolen hella fast where I live.

I’d still rather have an Ionpod or a DIY electric ELOS or DIY electric Anonymous Longboards Penny-size board.

I’ll have to keep my eyes peeled for sighting this on weekends.

This entry was posted in eScooters, eSkateboards, Video. Bookmark the permalink.