I really need a phone. The wallet says no, but even so, I research. Just In Case.

During that bit, I wondered if B&H actually had any Xiaomi phone in-store for fondling. They did. And, intriguingly, one was cheap: The Xiaomi Redmi 6A. At post time, US$119 (that’s with a US$10 discount). That’s not as cheap as the US$90 stated in a video I’ll embed later, but we’ll allow B&H their profit and gray-marketing expenses. Besides, this is a Xiaomi phone — one of the first to hit a store in America — and a cut above the even cheaper pre-pay craphones found in places like Family Dollar, Dollar General, and other chain stores. Swipe to the left: Despite the video at the end of this post showing this series of screens: 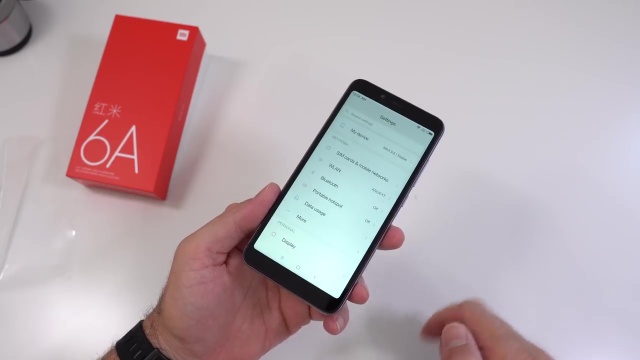 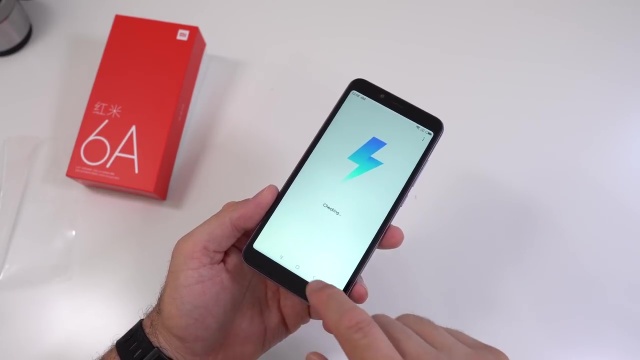 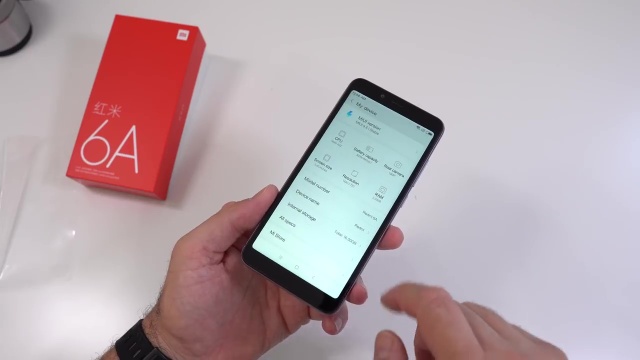 I have no idea if it’s because the ROM has been customized for the American market or due to the version of MIUI being higher. It was a disappointment. I liked the way the video showed how the phone clearly and cleanly laid out the tech specs. I wish every damn device did that!

Here are some of the Settings from the top pull-down: 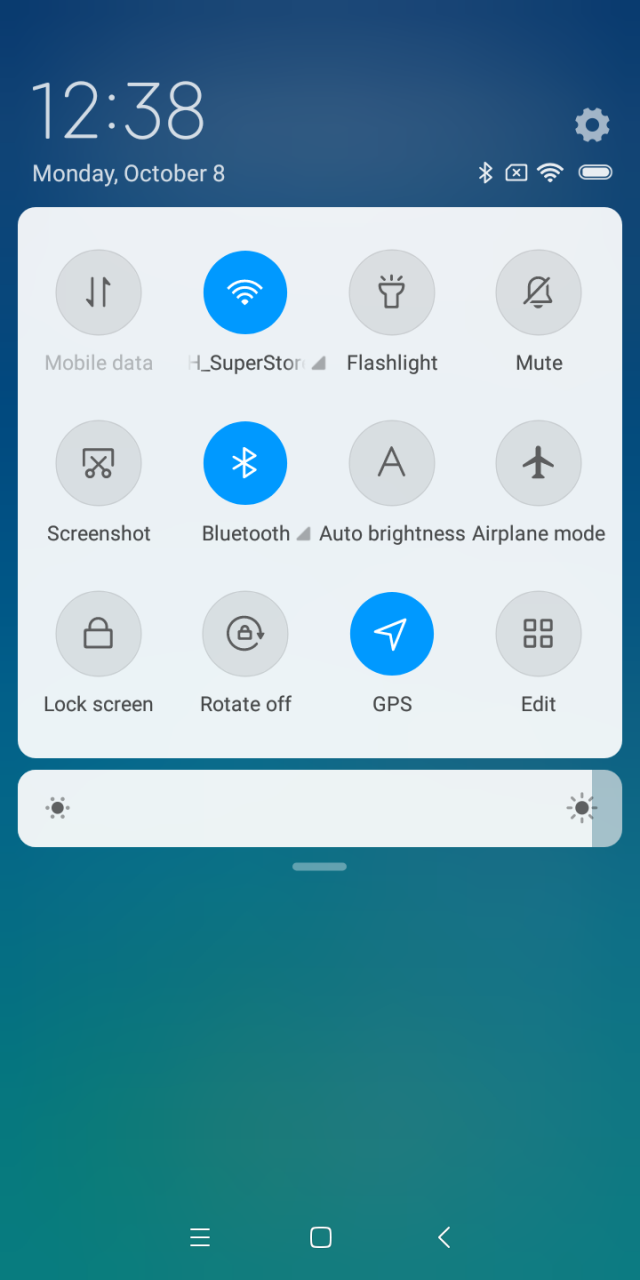 And here are some of the gesture options:

Xiaomi has a neat one. Swipe three fingers on the screen to capture a screenshot. And those three fingers do not have to begin off-screen, at the bezel. That would also pull down the shade. It’s a wonderful gesture I wish was available as an option on every phone and tablet. 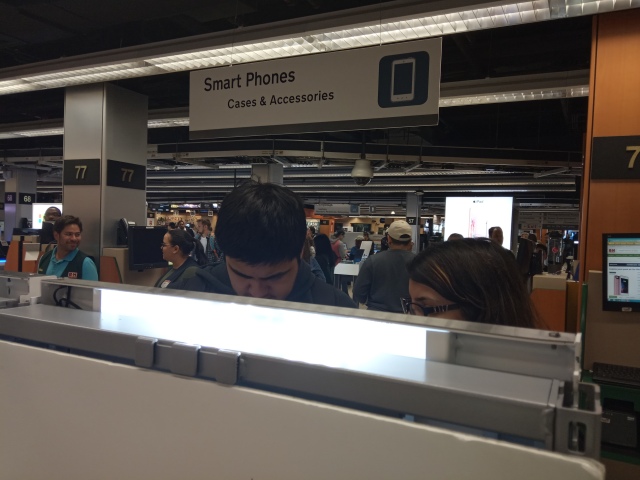 The camera is not the worst I’ve encountered. It’s better than I expected. Video had some problems with minor focus-seeking and exposure adjusting when confronted by the lights of signs.

In the hand, it felt OK. It felt well-made and far better than most pre-pay craphones. Screen wasn’t the brightest but far from the worst I’ve seen.

Overall, I could now understand why Xiaomi took the China phone market by storm.

My fondle wasn’t trouble-free, however. At one point, it froze on the Home screen and no touches were registered. I turned it off and then on and the touches I thought hadn’t been registered suddenly were! This might not be an entirely smooth-running phone.

I didn’t bother to even try a Google Books PDF test.

Would I buy it? In extremis, maybe. But then I finally found a BLU Vivo XI+ to abuse! That will get its own post.

Is the $90 Xiaomi Redmi 6A any good?! Unboxing & Benchmark Results

B&H Now Has Xiaomi Phones But No BLU Phones

This entry was posted in Smartphones, Video. Bookmark the permalink.