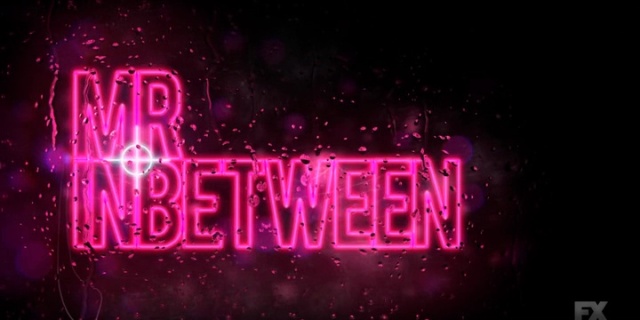 I admit I didn’t know what to make of this series after seeing episode 1. But since it was just 6 episodes of about 30 minutes each, I decided to keep watching.

I am so glad I did. This is not Ordinary TV. And this post is going to piss off many people. You have been warned. 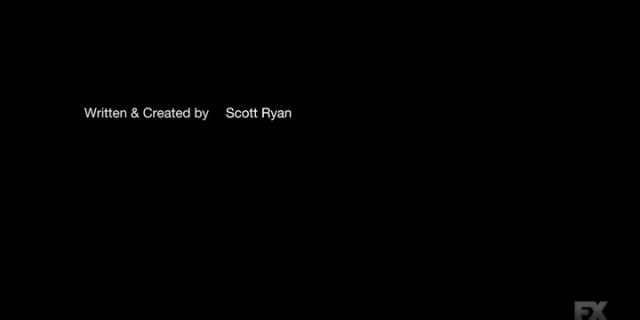 This series is based on a movie the star Scott Ryan did, called The Magician. I found a pirate version on YouTube but it’s in a small frame with low resolution and is basically unwatchable. I endured less than ten minutes. But it was still informative. The movie was released in 2005. Thirteen years ago! Ryan is older now. And the intervening years have been good to him. From what I saw of the movie, older Ryan is a better actor than younger Ryan.

I had to rewatch the final three episodes of this series — that’s half the series if you’ve already lost count — because they blew me away.

I said to myself, “This is not a series any woman will really understand.”

And it seems I was right. A woman reviewed this for Variety and it was, well, here I go with pissing everyone off, a woman’s review. She didn’t understand it at all. She wanted it the way a woman sees the world as a woman.

Well, this is a series that shows the world as men see it and have to deal with it. The kind of shit that’s invisible to women — especially the kind, these days, who think men have it all so easy and dominate everything and boo-hoo poor women! And when the invisible is made visible to them, this is always their reaction:

Scott Ryan portrays Ray Shoesmith, a man whose trade is professional violence. He’s been mistakenly tagged as a “hitman” in reviews, but that’s a disservice to his profession. It also includes intimidation, threats, beatings, and the like. Hitmen just play one note. Hitmen only kill.

As I’ve said, this is not ordinary TV. Anyone looking for an adrenaline rush will be disappointed. The pacing is deliberate and deliberative. It’s naturalistic in the way men interact with one another. Ways women just don’t understand and can never grasp. This is especially true in the final episode when a guy thinks Ray is going to kill him and the suspense is interrupted by the seeming victim getting a phone call from his mother-in-law! That entire scene is a Man Thing.

Ray winds up in an anger management group(!) and that’s almost an actual riot in itself. But he explains the world that men have to deal with just about every fucking day. This is brilliant and a spoiler:

Therapist: Do you enjoy hitting people?

Ray: I wouldn’t say I enjoy hitting people. You know, if I hit somebody I generally got a pretty good reason.

Therapist: And you think you had a good reason?

Ray: Didn’t I just say that?

Therapist: So can you remind me again what that reason was?

Ray: Well, they were being assholes.

Therapist: The world is full of assholes, Ray, you do realize that?

Ray: Yeah and you know why?

Ray: ‘Cause people let them get away with it. See, if you were in jail, right? And you fucked with somebody, you disrespect somebody, you can end up dead. There’s consequences. But out here in the real world, there’s no consequences. Right? So next time these two pricks are walking down the street and they start thinking, “Oh, we might go and fuck with somebody,” they’re gonna think twice about it which is good for everybody.

Therapist: So in your mind you’ve done society a favor.

And whether or not you want to admit it to anyone — even to your deluded self — Ray is correct. This is the world that men live in. Women, none of you want to live there!

… that elicited this reaction …

… it’s absolutely bloody clear that the woman still doesn’t understand at all:

People probably expect a character like Ray to be an angry off-the-rails guy. That’s not the case at all. He’s just, as they’d put in it Australia (where the series is done), an “ordinary bloke.” You’d never think what he’s capable of. Because, again, it’s his profession, not his life.

Is Ray a sociopath? That’s hard for me to say. I didn’t see The Magician. But going just on the series, I’d have to say he gets close to the edge of it but he’s not the monster anyone would expect. But then, aren’t sociopaths very good at hiding it? And, if you’re thinking, “But wait a minute! He kills people.” So do the police. So do soldiers. So does anyone defending their life from lethal harm. Are they sociopaths too? Without seeing the how and why Ray got into this profession, it’s pointless to judge. Just take the ride.

Anyway, this is a must-see TV series. Especially for anyone who loved Breaking Bad. I can’t help wondering if Ryan was influenced by that series, especially with the way he plays with time in the final two episodes.

And those final two episodes! They’re the culmination of everything this series is: Unpredictability.

You won’t regret seeing this. But if you’re a woman, I don’t think you’ll understand it as deeply as any man.

Yeah, I said this post would piss off people.

There’s a second series coming. I am here for it!