The No-Longer-Available IPS i5 Electric Unicycle

It’s Hsiang again. This time I’ve dug up an older video of his. It’s still informative – if you live in NYC.

The IPS i5 is no longer available. What a shame. Both slim and light. A slower EUC, but as the video below demonstrates, it can do a trip faster than the damn subway!

That long to go from the East Village to 59th Street. I have often waited that long for a damn train to arrive! And even when they’re running more often during rush hour, they’re so crowded I’ve had to wait for the next or the next-next one to be able to board. All that for the price of US$2.75. The MTA should be paying us! Why wait for the subway when I can start moving immediately?

Hsiang was surprised the i5 made the entire round trip: 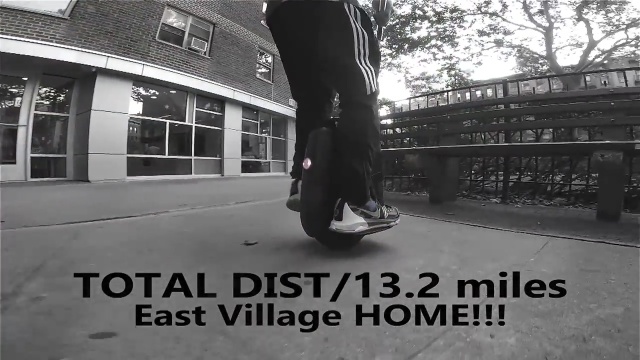 His speed was greatly reduced. But as he said, it still beat walking (and, in my mind, the subway).

The IPS a130 Turbo Edition seems to be the follow-up to the i5. And yet it has a battery with fewer watt-hours, lower speed, and decreased range. But it’s also US$200 less than the i5 was.

See Hsiang’s video after the break.

the IPS i5 Long Range test or EAST VILLAGE TO ASTORIA BBQ OR BUST!!

Bonus video, the non-Turbo version of the IPS a130 in repetitive action:

This entry was posted in eUnicycles, Video. Bookmark the permalink.