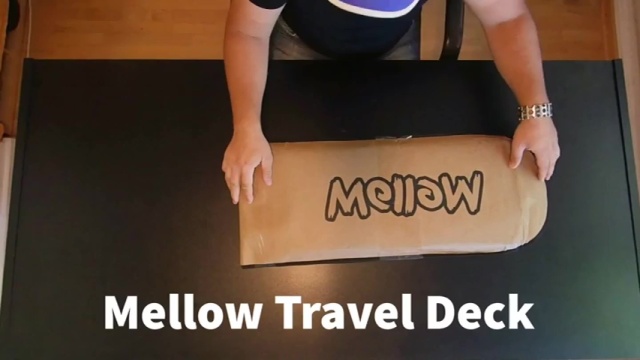 Announced just four days ago and someone already has it. That’s fast work!

He’s had the Mellow Drive S for six months. He’s also traveled the world with it on a variety of decks. 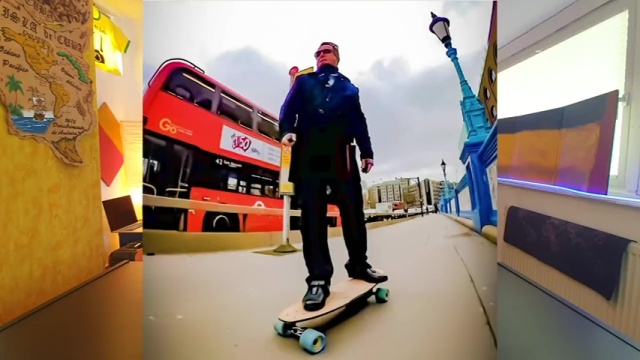 The first time I’ve seen it on a 121c carbon fiber deck: 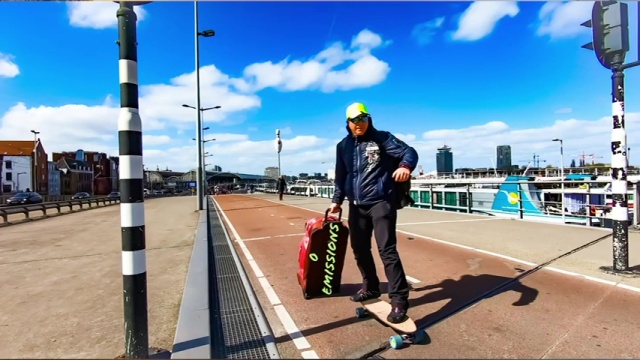 He even put it on the BoardUp folding deck — with the Mellow Drive installed at the front: 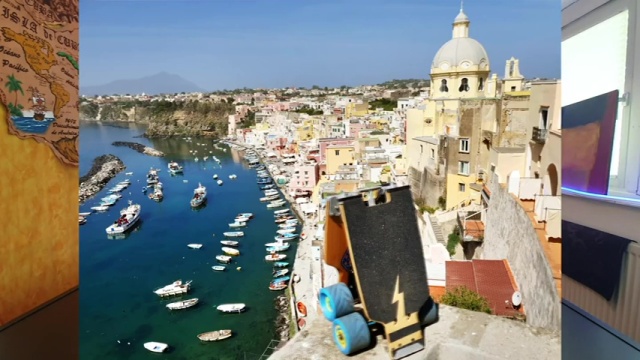 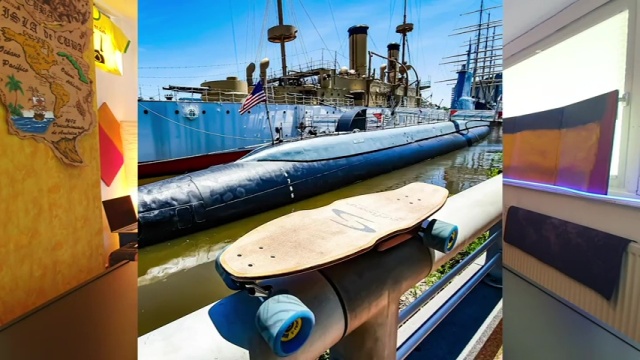 Views of the Mellow Travel Deck:

Concave with a small kicktail. And the BuddyBuddy branding:

How it looks installed: 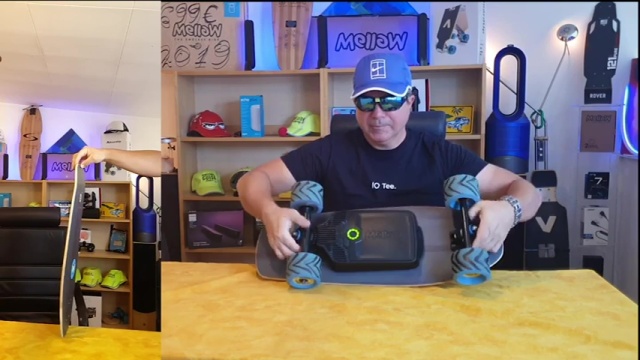 He wanted a portable, yet wide, deck that was also light so he could easily travel with it. He seems pleased but, like with all short decks, cautions against going full speed.