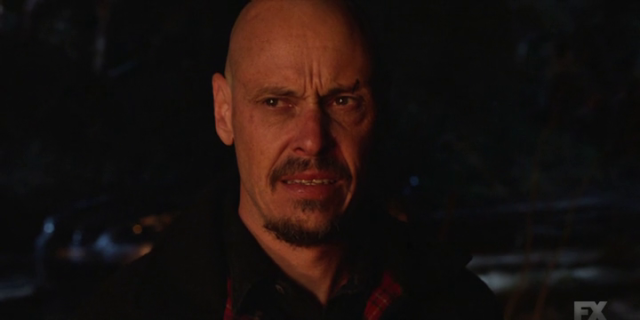 And it remained a series unlike anything ever seen on TV.

While everyone else bombards us with hour-long series that seem to never fucking end, Mr. Inbetween tells a story in only a half-hour. And does it in a human time-frame, not the pace of a hopped-up meth junkie.

We were treated to eleven episodes this time, five more than the first series.

I hope there will be a third series. It will be worth the wait.

If you’ve never seen it, catch up.