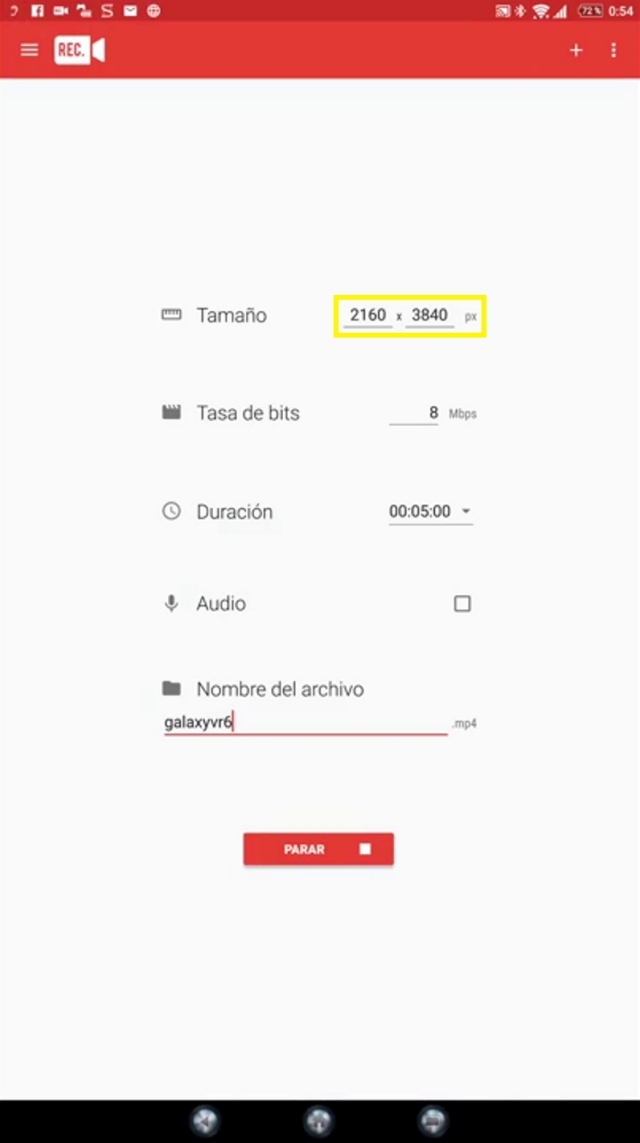 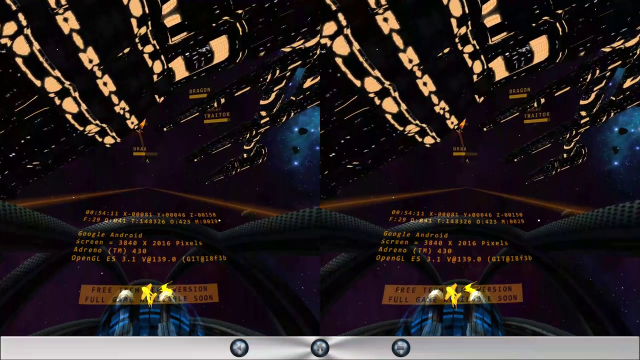 Indicates the frames per second. In the video, it ranges from a high of the 40s to a low in the 20s.

Before we get to the video, further evidence: 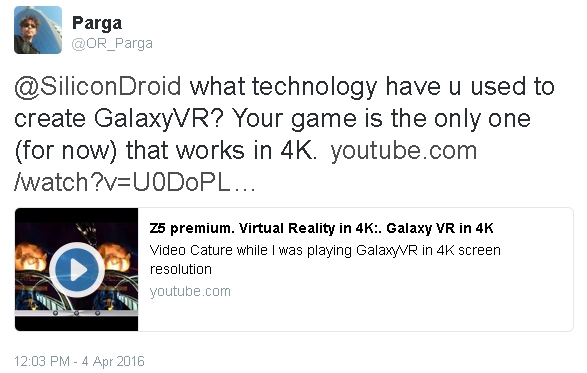 So this is the first true 4K VR available?

It’s clear that the current version of Google Cardboard can’t support 4K VR. It defaults to using just one-fourth of a 4K screen: 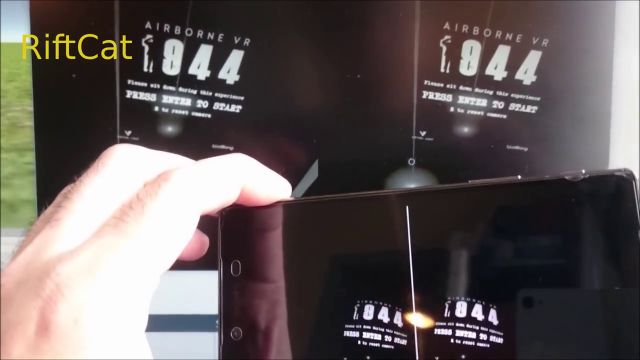 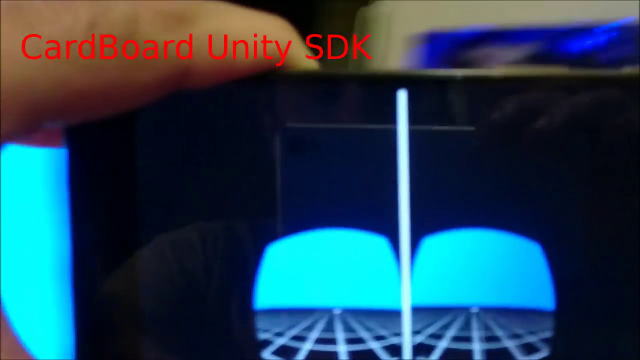 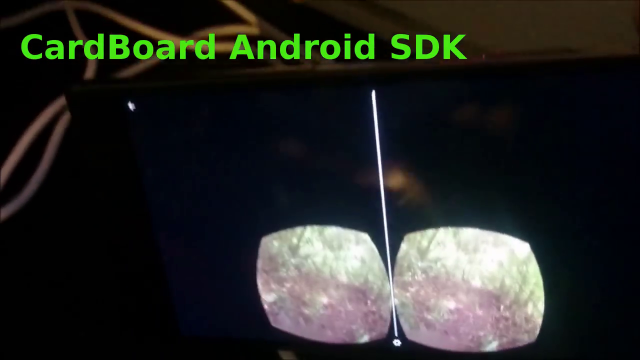 And, to be clear, his phone is using Android 6.x, as he says in the Comments at this YouTube video:

This problem will persist until after the May Google I/O shindig where they will likely announce new VR bits that will support higher resolutions.