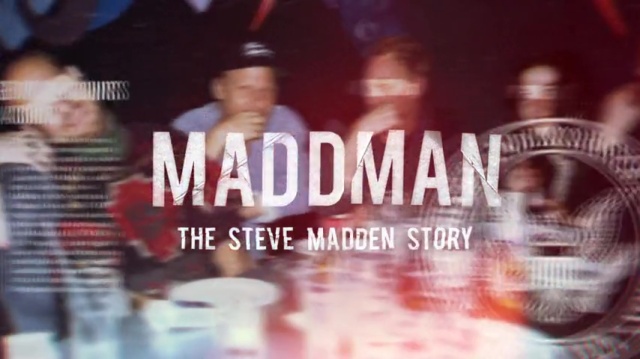 Why did I watch this?

What do shoes have to do with anything here?

Steve Madden was recruited by Danny Porush to IPO his shoe company through Stratton Oakmont.

That was the brokerage firm of Jordan Belfort, aka The Wolf of Wall Street. That’s why I watched this. How could it not be interesting? 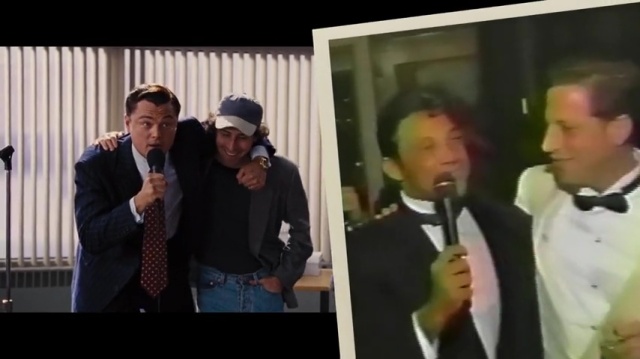 At one time, you could not move in New York City without seeing a Madden ad like this:

I can’t recall now if I knew back then that it was a shoe ad. I just knew ads like this with that name were inescapable!

This documentary was a hell of a lot more interesting than I ever expected.

Madden started in the basement of a shoe store, as an employee. He was obsessed with shoes. He really also wanted to sell shoes, not be stuck doing inventory and stock. What would you have done if you were in that situation? What did Madden do? One day he came out of the basement and started selling shoes without permission! It turned out he was a damn good salesman and that was just about the end of basement duties.

But he really learned the trade at another shoe store, called Jildor. 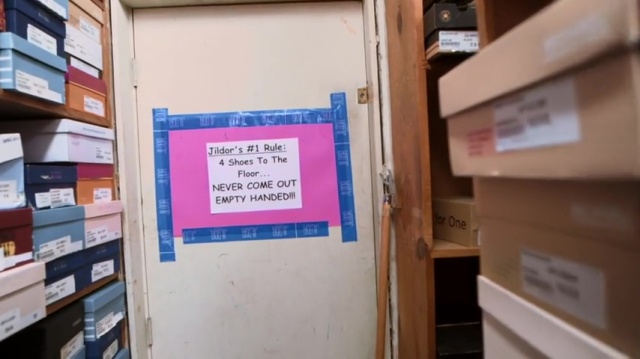 And he moved on to a shoe manufacturer: 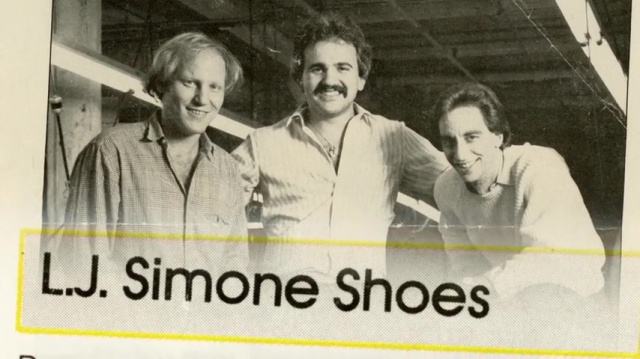 But he really wanted to be on his own. So, like Jobs and Wozniak did, he sold his car to capitalize his business! He sold it to his apartment building’s doorman — who then became his driver (of the car he used to own!) so he could sell his shoes from store to store! (Madden’s license had been taken away for multiple DUIs.)

Madden: “I’d design and sell it. Nothing matters until you sell it.”

His past with Belfort caught up with him finally. He was convicted of financial violations and sentenced to 41 months in a federal penitentiary in Florida.

Madden: “My job wasn’t to make shoes. My job was to get through this.”

Disheartening, huh? But wait! In the prison, the currency — for reasons unknown — were mackerels.

Madden cornered the market on them and became the Mackerel King of the pen! He even taught business classes! 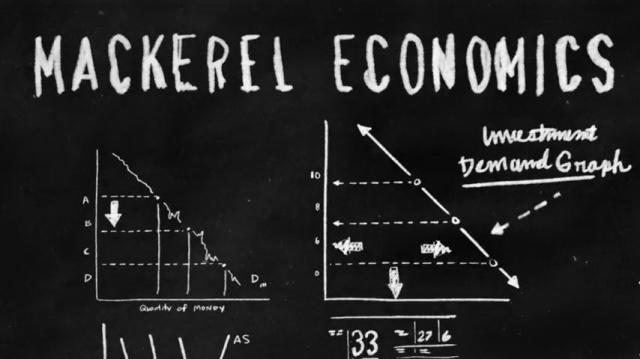 Out of prison for years, more successful than ever, he still has doubts.

Madden: “There’s a part of me that doesn’t believe I’m really that good, you know. There’s an element of being a fraud, you know. And so I’m always waiting for that moment where, ‘Ah! See? I knew I was … shit. And now I’ve failed.’ I’m so afraid of that.” 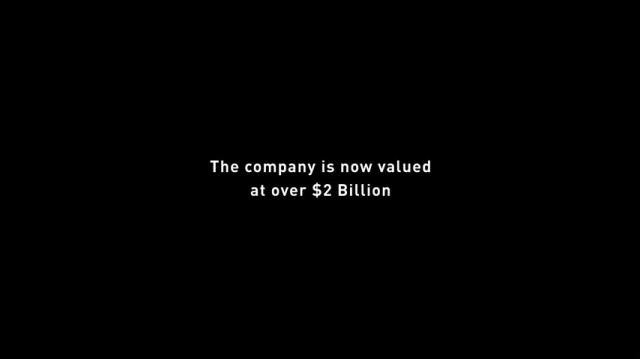 This is a must-see for anyone interested in entrepreneurs, business, and the human spirit.

Although it’s available through various services, here’s the Netflix link.

A good investment of time.

This entry was posted in Human Variables, TV, Video. Bookmark the permalink.