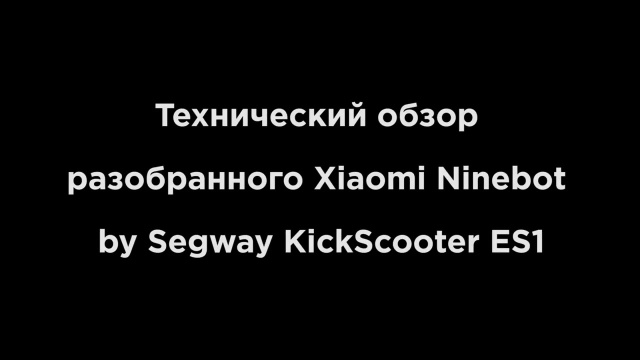 List (aka Doc-Hello) is a very, very experienced eScooter dealer in Russia. He’s so experienced and knowledgeable that before he sells certain brands of carbon fiber electric scooters, he replaces the bearings they shipped with because they’re inadequate.

In the video after the break, he does a detailed examination of the new Ninebot/Segway KickScooter model ES1. It’s all in Russian but still informative.

But first there will be screensnaps. 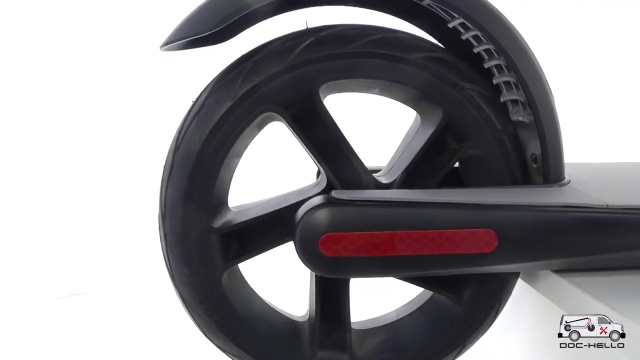 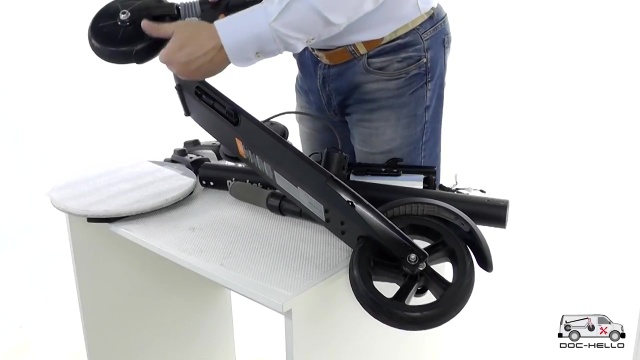 The rear side reflector is a damn sticker covering a screw: 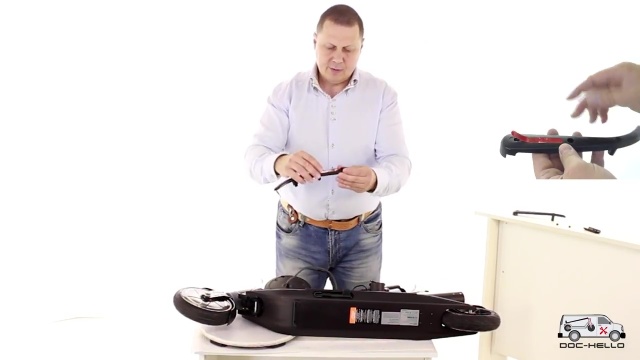 That is such shit design. What were they even thinking?

Interestingly, if I’m understanding the Russian word for “battery” (it sounds a lot like battery!), aside from the battery in the deck, there’s one in the stem (which I used to call the “stalk” but will now conform my language to what the industry uses):

The underside of the deck confirms it’s an ES1, as the ES2 has lights down there:

I wish I knew what he was saying here …

… because those three screws in the battery casing have some significance later on.

An examination of the area that houses the controller (BMS, etc.) hardware: 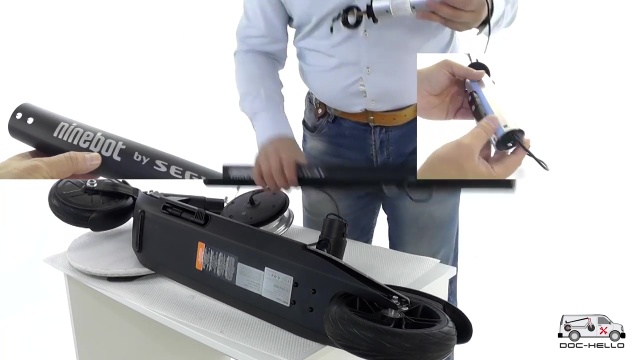 There’s no huge rat’s nest of wires, like a carbon fiber electric scooter. 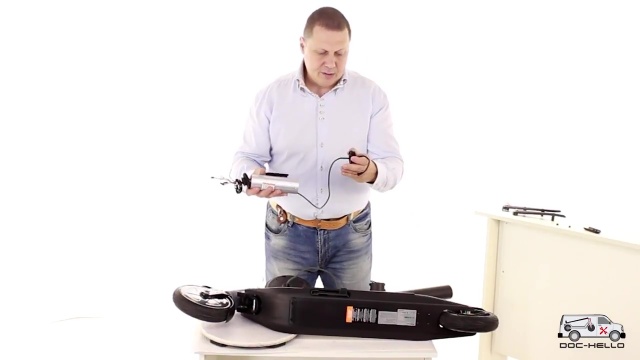 He spends quite a bit of time on the folding mechanism and uses a word that sounds like “problem” (which could mean there’s the possibility of one; or it’s problem-free; or I’m not hearing the word correctly): 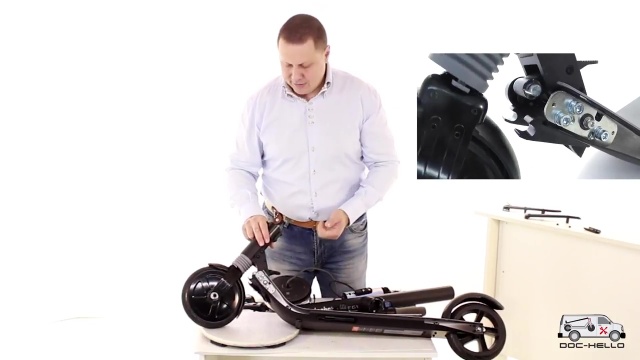 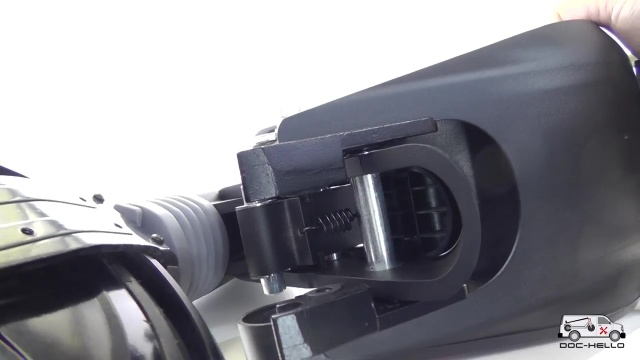 And there are the three indents(?) that line up with the three screws shown earlier on the battery casing: 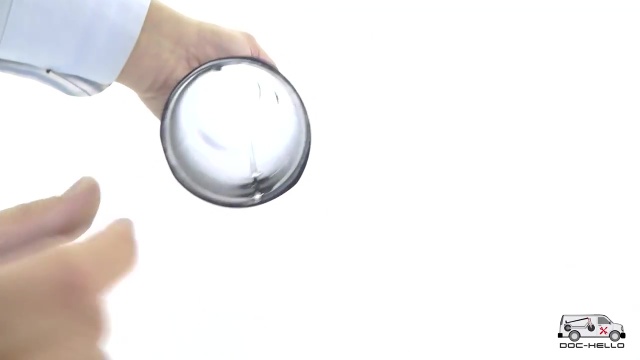 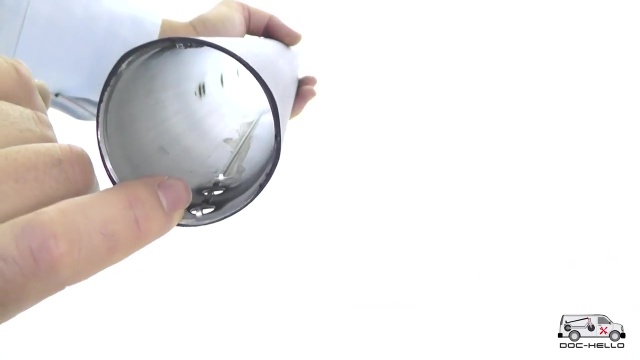 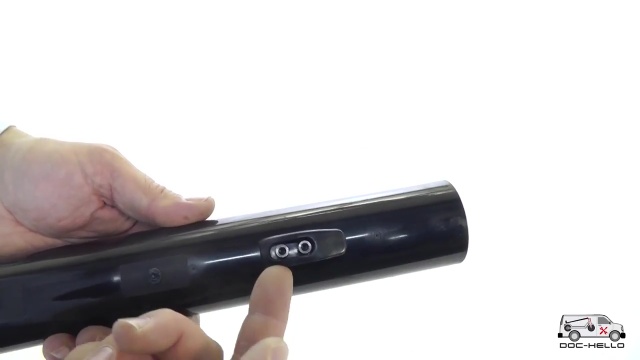 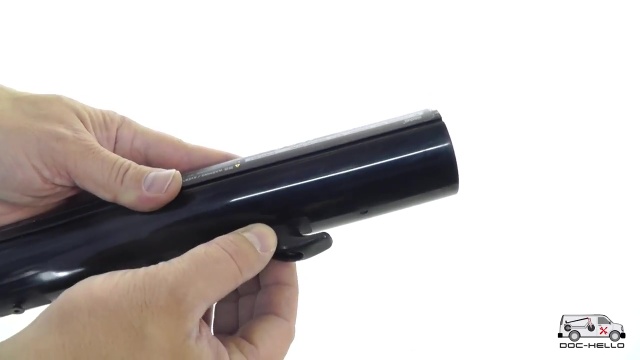 A closer look at the controller hardware housing: 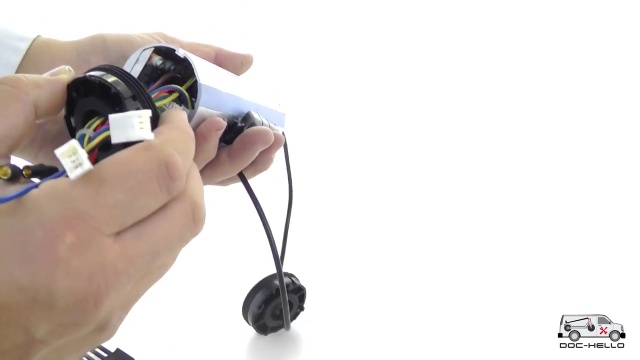 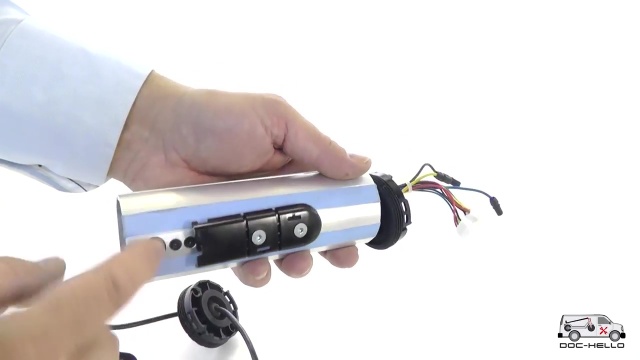 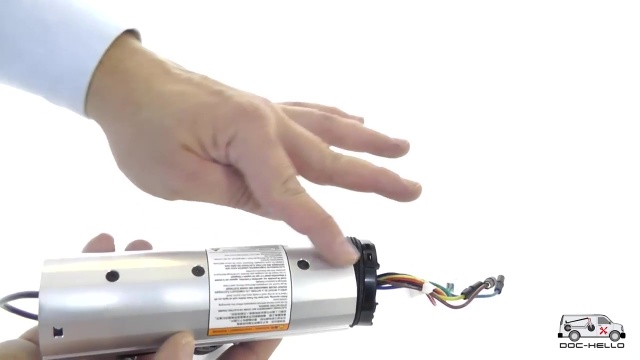 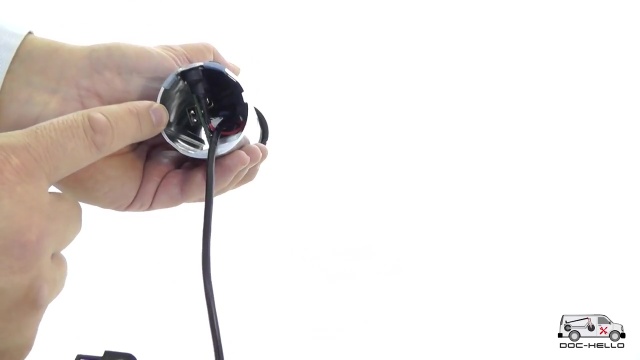 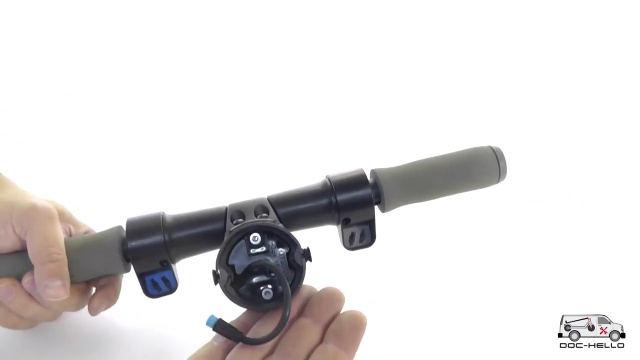 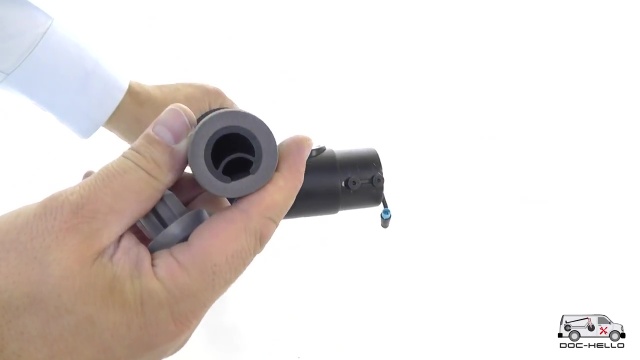 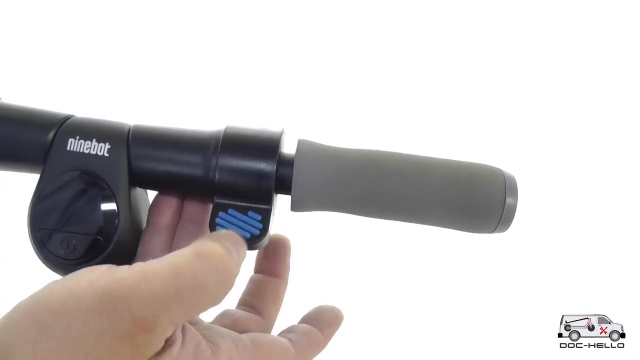 One of the plastic parts:

A closer look at the rear side section with the reflector being a sticker hiding a screw: 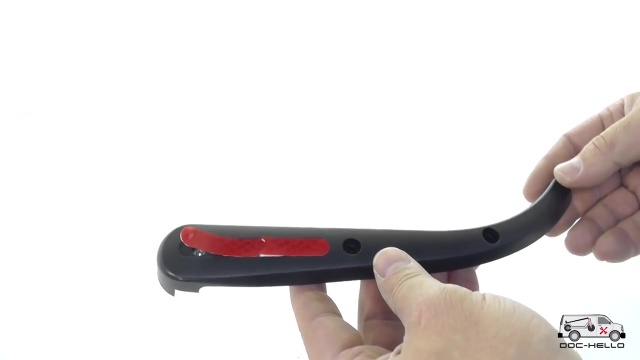 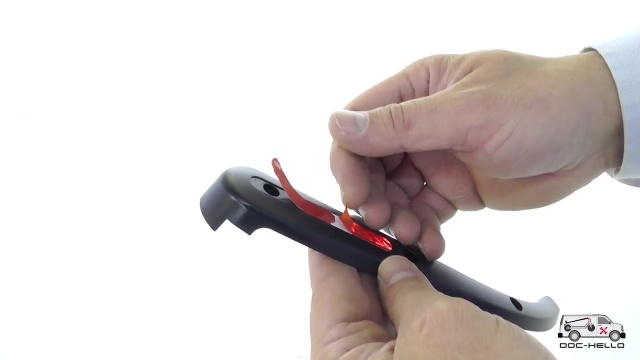 What a design offense!

This probably means that List will be selling the ES1 at his store in Russia. It’ll be interesting to see what the interest in and sales of it will be.

It has sleeker design than the E-TWOW popular in Russia. It’s 25lbs versus 24 for the E-TWOW. But there’s also the option to add a second battery for additional range (perhaps that’s the cylindrical battery with the three screws, seen above).

At the very least, the Ninebot/Segway brand names will help to popularize eScooters and that could expand the market too.

This entry was posted in eScooters, Video. Bookmark the permalink.